Ok I know I’ve been a wee bit on the quiet side for ummm well over a year now but I’m back. Not only am I back but I’m back with a vengeance.

I have been busy and in addition to this blog which will just be my boring life type stuff,  you can find my political musings on The Diplomatic Democratic Dragoness and my arty farty poetry type stuff on Violett Dragon Dreams.

My website is now live Violetdragonlady and on there you will find links to my blogs,  my Marketplace and  The Wolfian Magazine which features my political articles and also my poetry.

My facebook page is still going  and my twitter is now tweeting (or is that Twitting?) more.

I am going to try to write one blog per week although with three blogs perhaps just one original writing and the rest reblogging??

Have to see how it goes I suspect.

Oh and the Sandman still doesn’t come visiting, the Dragons are still eating the sheep, not only that but they’re breeding well, so well that I’ve had to send a couple of them off for adoption (to family so they’re still safe and in contact)

Did you hear the Dragons Roar?

As up on high, they swoop and soar.

Did you see the flames of fire

The thing about Dragons is – well basically despite what the film says you cannot tame a Dragon. Even saying training it is quite a bit of a push. Dragons are wild, independent, free spirits and while it may seem they are ‘tame’ it is only because they are doing what THEY want to and if it happens to coincide with what you want, well that’s great. 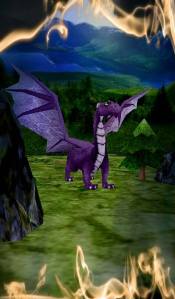 I think I’ve mentioned that I’m in process of relocating the Dragon sanctuary. Many of the Dragons (and friends) are safely hibernating in their travel cases, they do that you see, when in a dark enclosed space, it’s how they live so long. Anyhow those not yet hibernating were grounded for a couple of weeks, for their own safety. You see we had an air show and while I know my Dragons are excellent flyers they had to contend with the humans in the metal things with wings. It was safer all round to keep them grounded.

This however made them restless and tetchy and during the evening of Thursday 18 July 2014 some errrr went out to play. I think many people heard and saw them letting off a bit of steam (pun intended) but not being used to seeing Dragons believed that it was thunderstorms, their roars where the claps of thunder and where they were playing tag, their flames were interpreted by the mundane as lightning.

I know people will say I should keep them under better control, but the thing is, you can’t, nobody can. Dragons will be Dragons, they like shiny things, like freedom, like comfort, DON’T like virgins, or lamb really (mint sauce is different and can be put on anything, well maybe with the exception of ice cream). Dragons LOVE cake, and chocolate, and I managed to entice them back in sometime on Sunday after leaving a trail of chocolate cake.

Did you see the Dragons play

As flying skills they did display

Did you hear the Dragons fight

As free at last they did delight.

I think tomorrow/today might just be take a Dragon to work day. I have a new desk and so far it is Dragonless.

The demon in the fog,

The Dementor, that sucks out your soul

The stealer of light,

The beast you cannot control.

The shadow that used to be you.

At the end of your wits,

In the depth of the pits,

Not knowing if you can get through.

For being so weak,

Life is just a charade.

For being so glum

Not keeping up, the masquerade.

No more acting the clown

When you’re feeling so down

But admitting it really stings

With a big glass of wine

The truth will give you wings.

Encaustic painting of mermaid and poem

For the chances passed by

Because once in a while

And I feel so swell

In the middle of a dream

And awake to reveal

This nightmare is real

But that’s not a good thing

As I can’t strike a chord

Except nails on a board

Though I want to fix

I can’t find the right mix

So high in the sky

I can see it all

And it seems so small

Just so I don’t weep

I wish I didn’t care

Because life is unfair

The clouds up above

Help me to escape

It’s hard being me.

And it’s hard to be you

I do know that too. 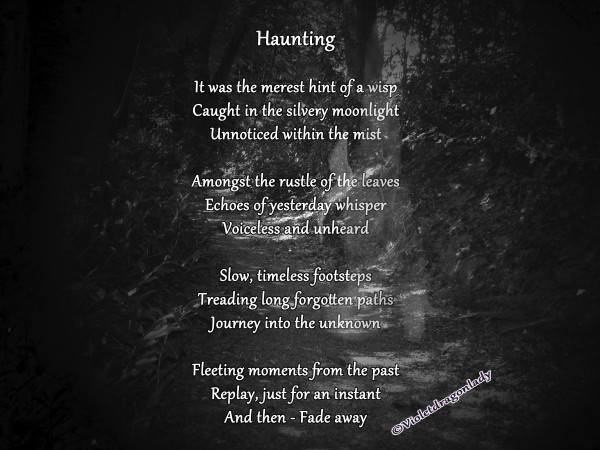 I wrote this a number of years ago, well sort of wrote it, I woke from sleep got out of bed and wrote it down exactly as it had come to me. All I did the next day was add punctuation.

I like poetry, both reading and writing. I like art and mainly encaustic art (painting with molten wax). Here I have combined the two by adding an acrostic poem to one of my paintings. I’d like to think it defines Karma quite well. I do believe in Karma although often wish it would act quicker on some people